The Anatomy of a VR Headset

VR headsets have spread rapidly in the last several years despite VR having been in development for a long time. From the single Kickstarter funded Oculus Rift to the dozens of options we now have, many big technology companies have jumped on board and have their own VR headsets. But what even are these slightly funny looking helmets? What makes a VR headset a VR headset? 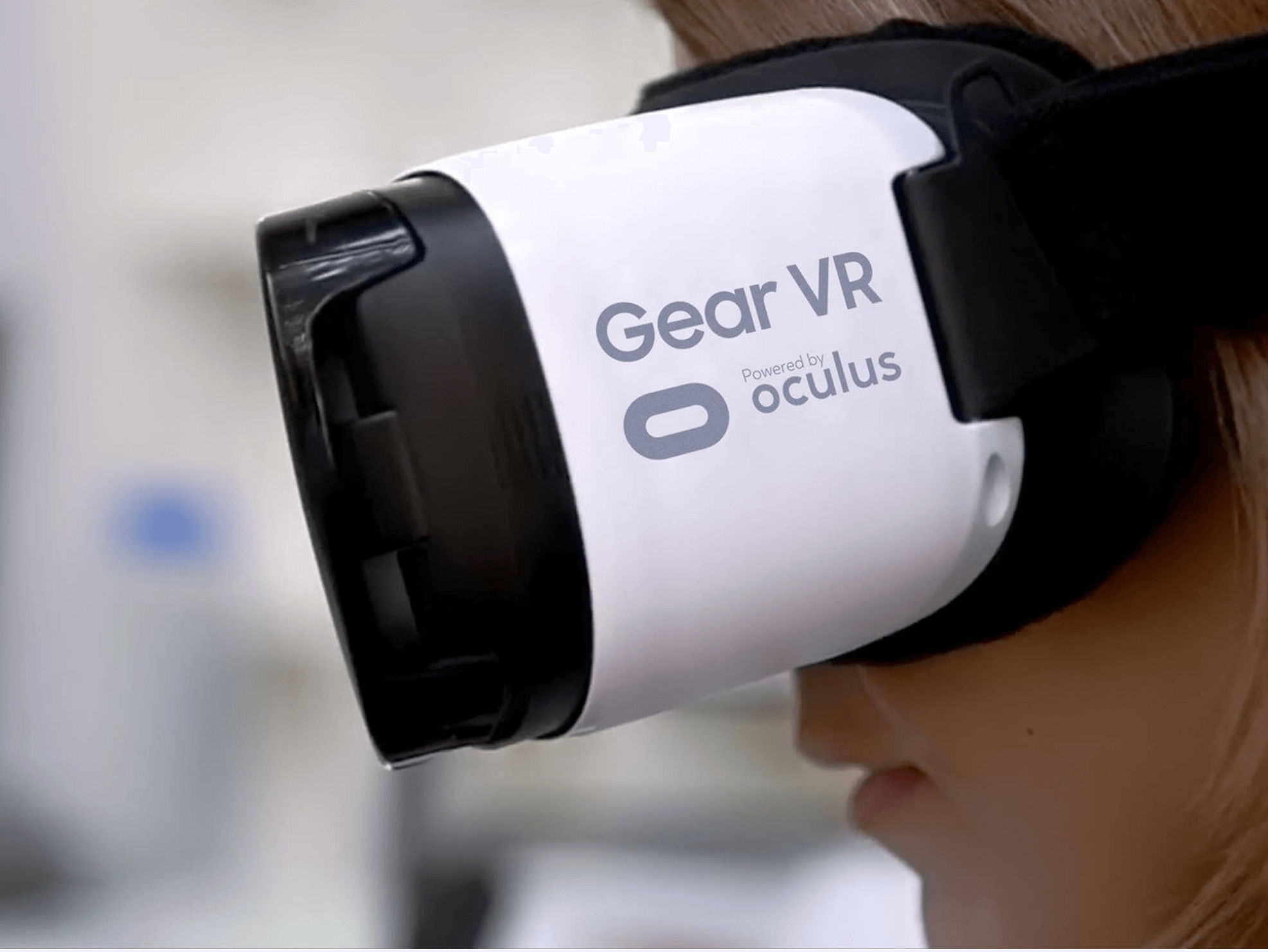 First and foremost, you need to have something to watch or experience with the headset. You need content. Luckily, with the popularity of VR, not only have people started making VR headsets, but they are also making VR games and apps and other content. Since virtually reality headsets not only not limit content-development, but expands it in the future we will most likely see a rise in the different type of content created specifically for the technologies.

However, some companies such as Playstation, Oculus, and HTC have now come out with up to three external trackers that you can set up in your room which can also track your movements. But they still require a controller – unfortunately, those trackers do not give you much room for movement yet. Other than that, there are also eye-tracking technologies, which do exactly what they promise to do – they track your eye movements. VR developers are looking for ways to integrate it into the headset. 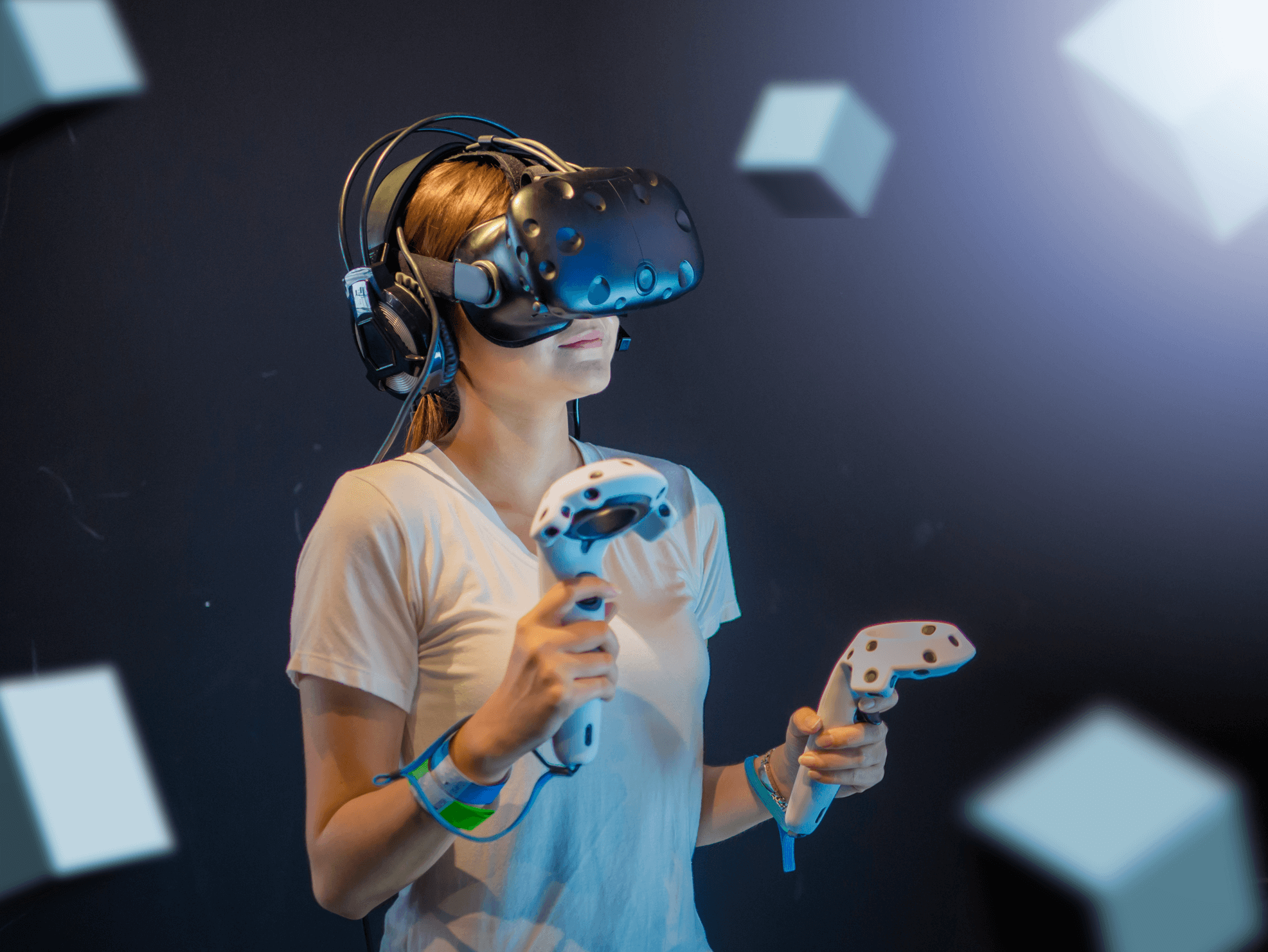 As mentioned, you also need a controller to play your VR video-game or have any other virtual experience. Of course, not all VR headsets have controllers – you hardly can play VR game with a Google Cardboard. But some VR games require you to have a controller, and there are several options available on the market that go with different headsets.

The first one is your typical gaming controller that functions in the same capacity as one and does not help to improve the VR experience. Headsets like Oculus Rift come with one. The PSVR is similar in that its controller looks and mostly functions as a standard controller too except for the fact that it can track motion.

There are also controllers on the higher end that are designed for playing video-games. The controllers for the HTC Vive do not look like your average controller, but that is only an illusion. They do their job and track movement to the tiniest detail. They even have useful buttons, a trigger, and a touchpad. The competition for the HTC Vive controller is the Oculus Touch. It does not look the same but function-wise it is similar. 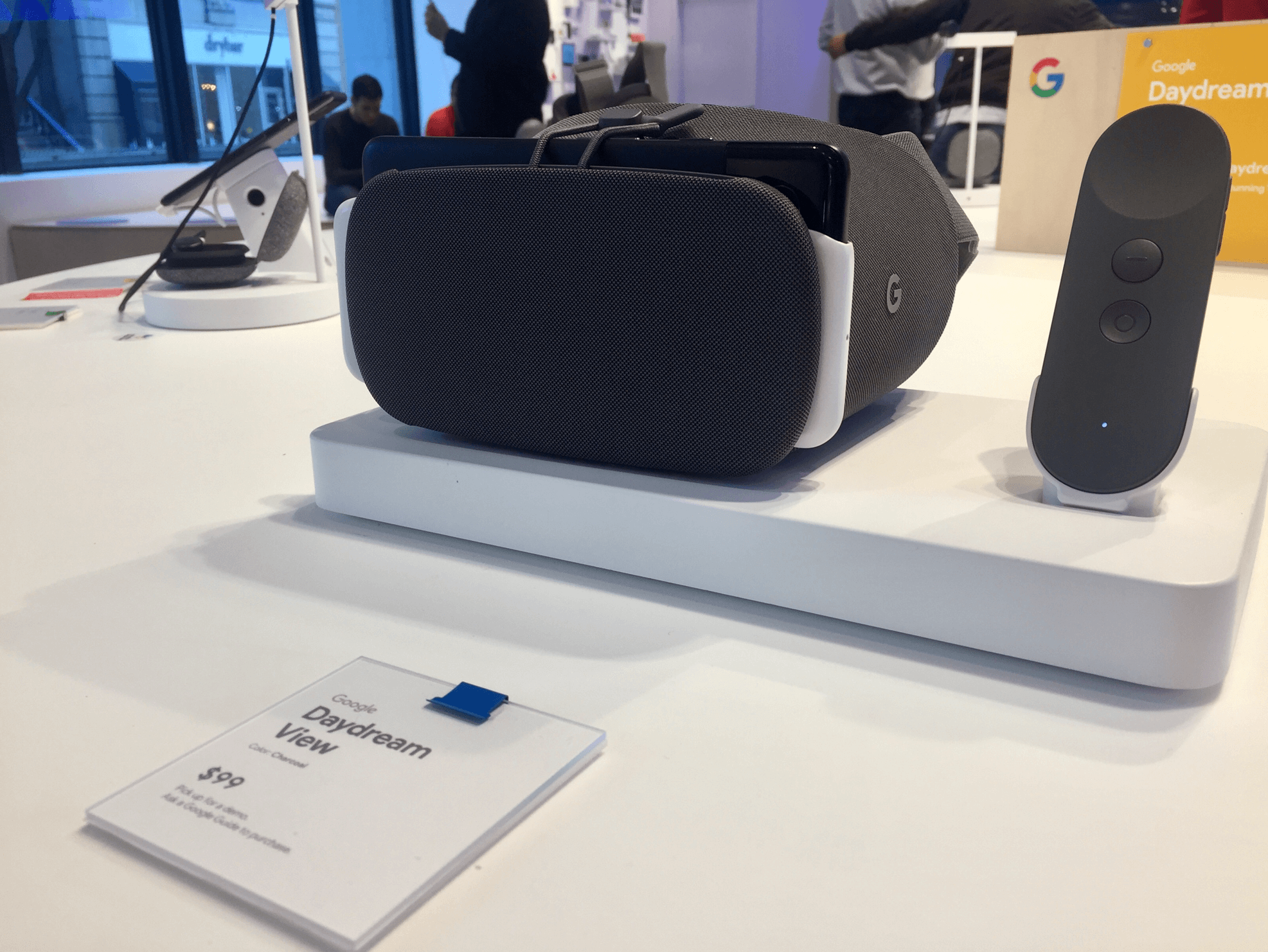 The human eye cannot focus on objects very close to their eyes unless they are very near-sighted. This means that without special lenses we would not be able to use VR headsets. For that reason, engineers have designed special lenses that make everything appear farther than it actually is. Besides regular VR lenses, they are also Fresnel lenses which function in the same way but are thinner and lighter. One of the examples is HTC Vive uses Fresnel lenses.

If you want to be completely immersed into virtual reality, you really can’t have the sound of someone vacuuming the house in the background. You need to be able to listen to what is going on inside the virtual reality. For that, you need headphones. Some headsets nowadays have their own headphones attached such as the HTC Vive Pro or the Oculus Rift. Those headphones are usually removable which means you can put on your own headphones if you wish.

There is nothing quite as awesome as virtual reality – it captures our imagination and allows to extend the boundaries of reality. Who knows how long is it going to take to develop a technology that is going to completely immerse us into the surreal world? As for now, VR headsets are doing the job – they give us a glips into what that world is going to be like. In other words, right now it is the best statement to the advancements made in the field of technologies.

At NDigitec we experiment with VR frameworks and develop unique VR content for a variety of purposes. It is one of our specialties and you can learn more about it following the link to our AR/VR services section.