Influencer marketing and influencer more specifically are words we hear thrown around more and more recently. In the last ten years, we have seen a whole new array of jobs emerge — YouTuber, Viner, Instagrammer, etc. Some people call them influencers, and while the term is not favored by a lot of new media celebrities themselves, it is still accurate. They have influence, and that is what brands are looking for. For a job to be considered a job it needs to make money. The way influencers make money is mainly through sponsorships.

Even though a big part of mainstream media has not realized this, influencers are just as influential as big-name celebrities. Especially, when it comes to social media. This is because audiences are more attached to internet personalities than they are to celebrities. Unlike the perfect God-like celebrities, new media influencers seem like friends to their audiences.

In other words, they have the exposure that modern brands need. But what should you do if you want your brand to be promoted by one of the influencers? The inboxes of any social media celebrity with a sizable following are flooded with brand deal offers. How should brands approach influencer marketing? What do you need to make your brand stand out in the inbox filled with messages from other companies trying to get their attention? 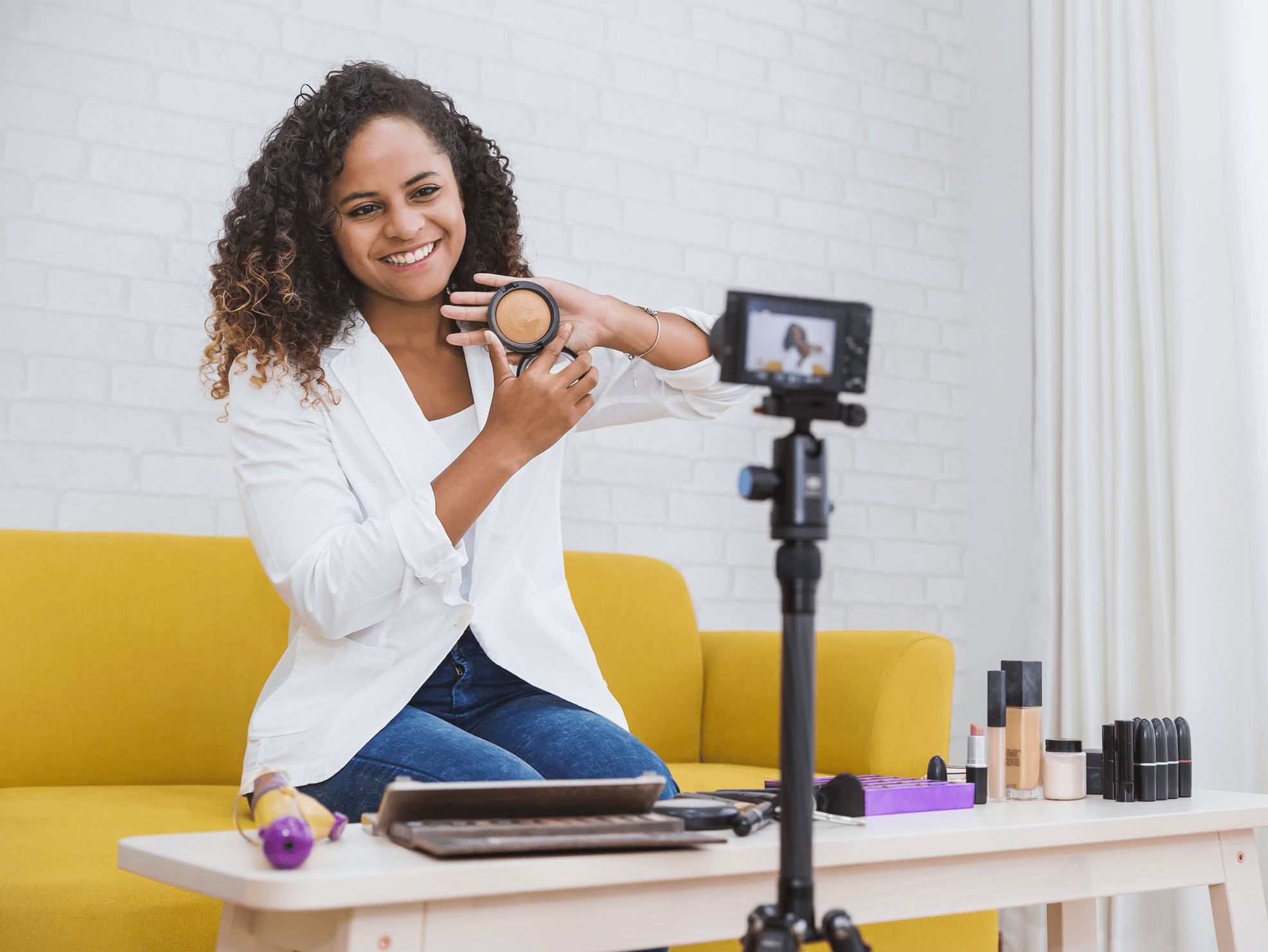 Pay them for their service

This might sound obvious or even silly, but the amount of times creators are offered unpaid brand deals is astonishing. At best, the companies might offer a free product in exchange for a shout out. Trying to justify themselves brands usually say that the creators will be paid in exchange for exposure.  Doing this will only show that you do not take them and their work seriously.

Keep in mind that media influencers have a reputation and a relationship with their viewers. For example, with videos, a lot of the times brands want Youtubers to promote their products or services right at the beginning of the video. Sometimes, they require vloggers to talk for two minutes straight about how the brand is the best thing they have ever seen and experienced. Not only is this ridiculous, but it is also bad for the business. Almost all potential viewers will click off the video immediately if it starts with a sponsorship. It is incredibly bad because the Youtube algorithm values watch-time the most. The video with your sponsorship will simply be lost. On the other hand, if you give the influencer some creative freedom, it will almost certainly yield better results. 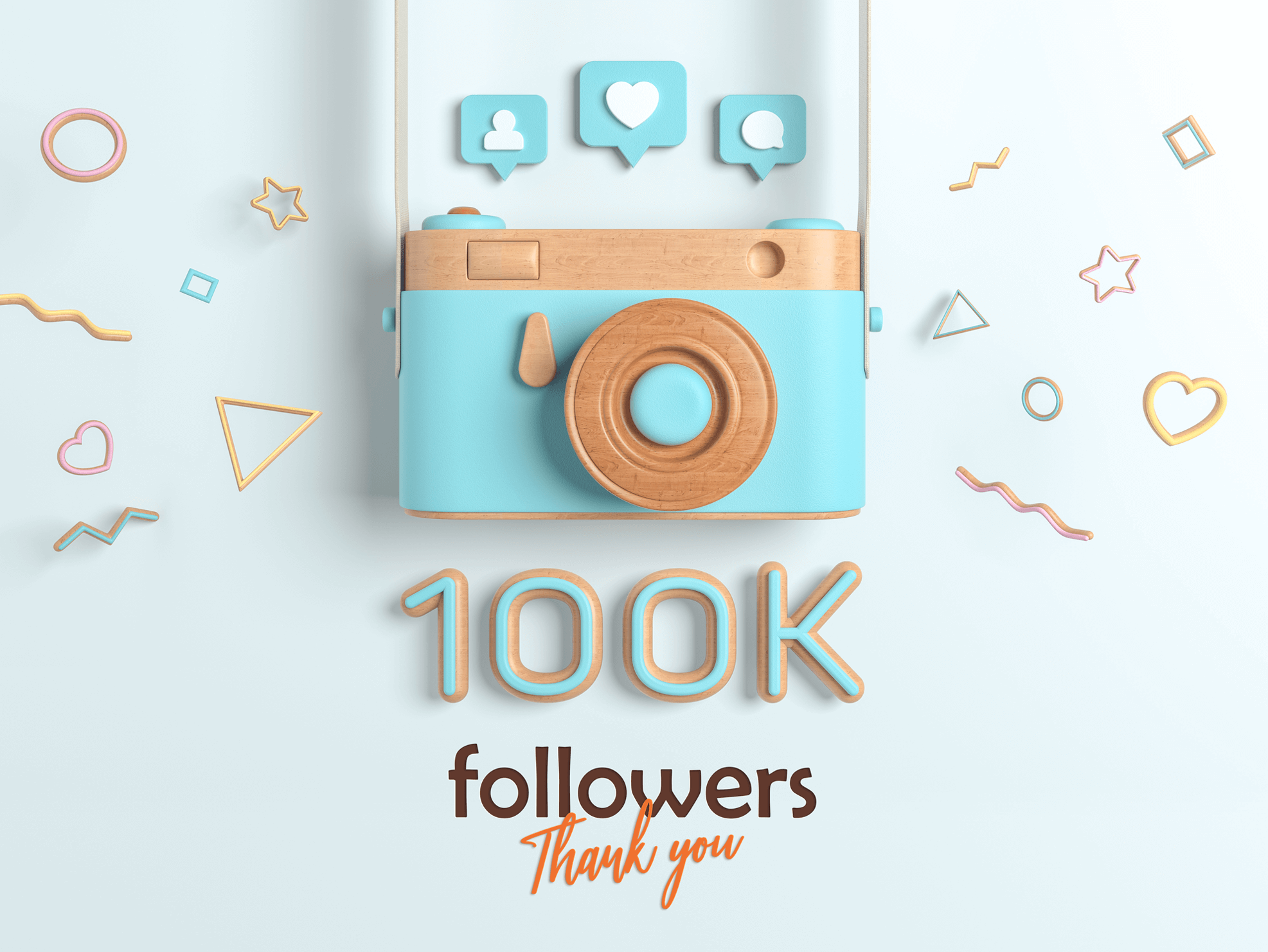 When you are paying someone to promote something, that person probably knows about the platform they are on more than you do. A lot of mainstream brands will try to work with influencers the same way they work with celebrities. This is usually not the best way to go. Trust creators when they say something will not work or will bring more harm than good in the long run. They know their audience and the platform they are on.

Do your research before you approach any media influencer with a proposal. Otherwise, you might end up asking a vegan to promote meat products or make-up items that were tested on animals. It is usually obvious that instead of writing a personalized proposal, someone has sent a mass email. If you want to work with someone, take a couple of minutes to research and get an idea of what they do and whether it is even a good idea for your brands to be associated with each of them.

Last but not least, respect these people and what they do. Even if you cannot understand why someone gets money for posting a picture once a day, that does not mean that what they do is to be laughed at. Treat them like you would any other professional.