The History of Electric Signs: From Lanterns to LED

Why do we need signage? Because we want to draw attention. We want to attract people so that they see and learn what we can do for them. Finally, the purpose is to increase the number of customers, sales, and respectively, the income. Not so romantic, huh? But in reality, signage creation is a way of self-expression. And electric signs are still a form of art.

You will be amazed to see how many artists were famous for their neon or led signages in the past century. And this kind of art is still popular. Why? Because people do love shiny signs. In each period a different sparkling solution has reached its peak. Now – in the 21st century – LED is the star. The shining star, if you like.

Shiny objects attract the human eye momentarily; they are the ultimate way to grab anyone’s attention. That’s why cities and districts with developed markets never sleep: all the streets are covered in electric signs.

Now, let us see how electric signs have evolved and how LED – light-emitting diode – has become a favorite.

It’s hard to imagine times when there were no electric signs. How did people make their business noticed, especially at nighttime?

Well, as soon as people found the way to light a fire, they started using it for advertising. The most common way of using firelight for commercial purposes was putting a lit lantern in the window so that passersby saw there’s an open shop. Quite an effective solution, though! Especially when street lights were not as common as they are now. And the great thing was – a traveler wouldn’t get lost in dark towns, because whenever you see a light in a window, you’ve most probably found the closest inn. If there ever an inn around, of course. 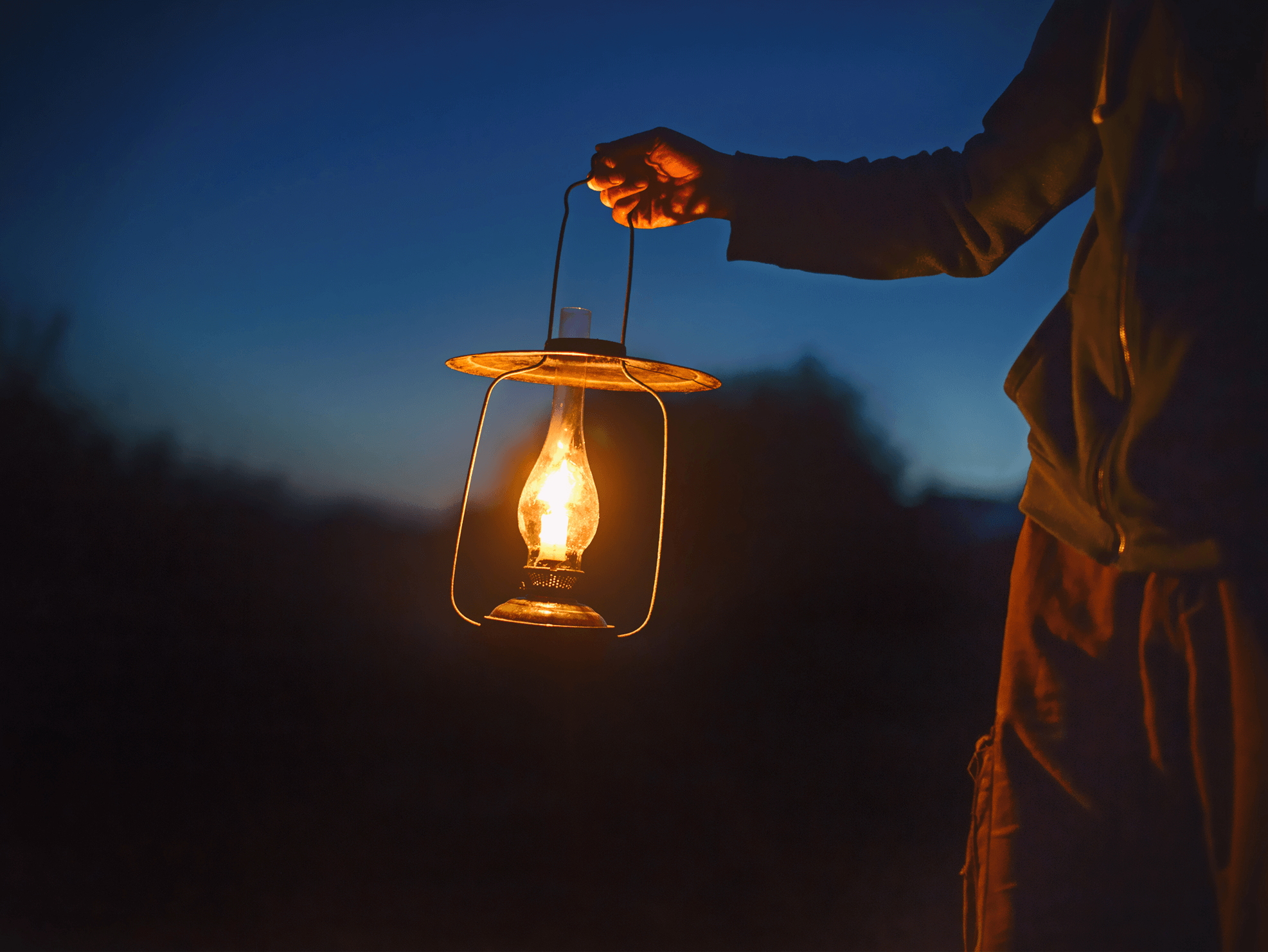 The Beginning of Electric Signs

Okay, so then the electrical light was invented. And it was a huge change in people’s everyday life, not to mention those who create outdoor advertising. People could apply a couple of lamps around their non-lit banners and get the attention they needed at any time of the day. And of course, many businessmen and maybe artists too were thinking of ways to make the signage more and more attractive.

And finally, they found a way! 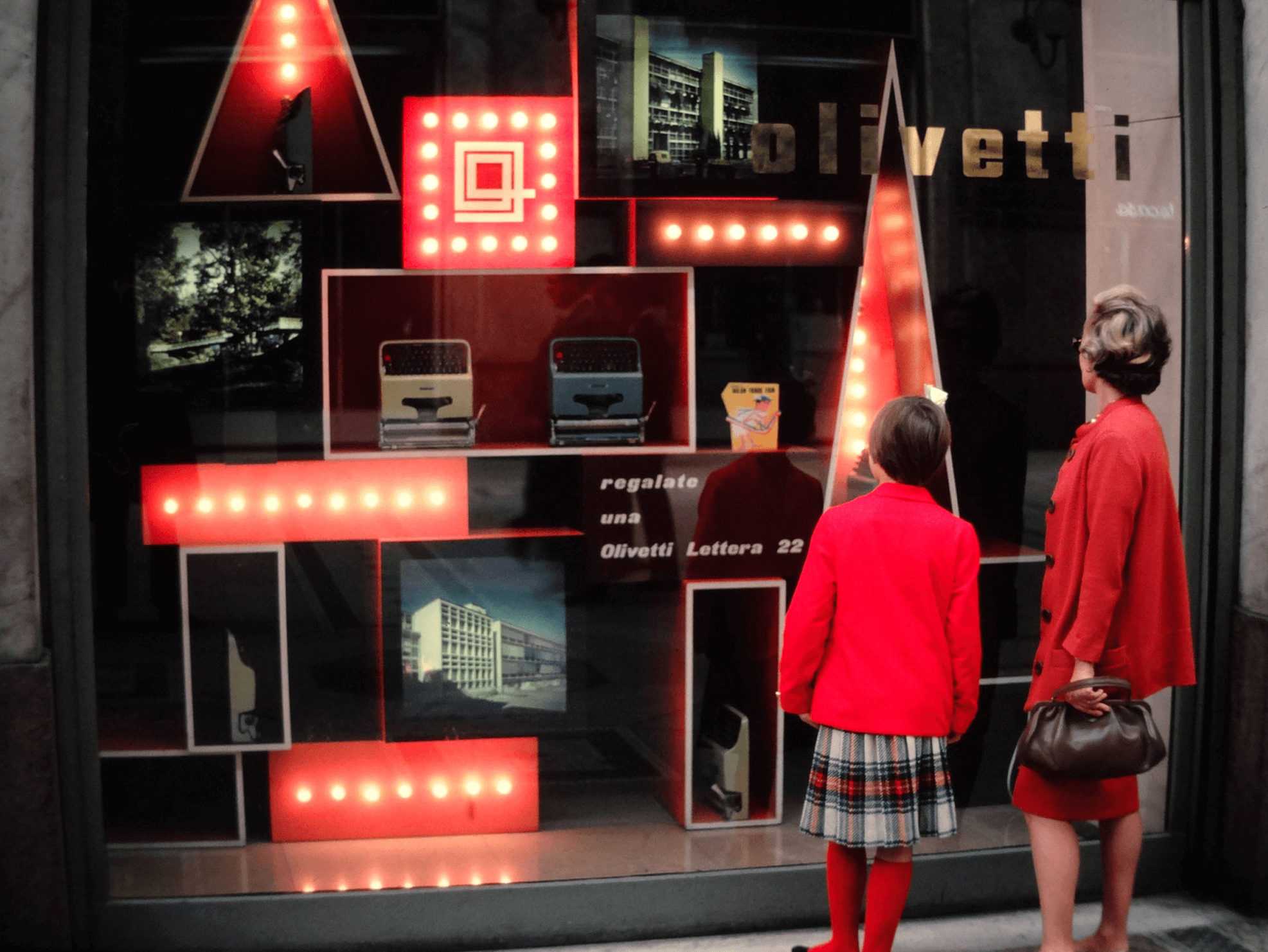 Oh, good old neon! The first thing that comes to mind is the vintage neon writings in bars. Night, jazz and neon, that’s it.

But the first neon signs were far away from nightlife. They were presented in December 1910, by George Claude at Paris Motor Show.

Then neon evolved throughout the 20th century and is widely used by now. But again, it has some limits: you can’t create any picture you imagine with a couple of lines, and this is where something even more attractive and creative comes to the rescue. 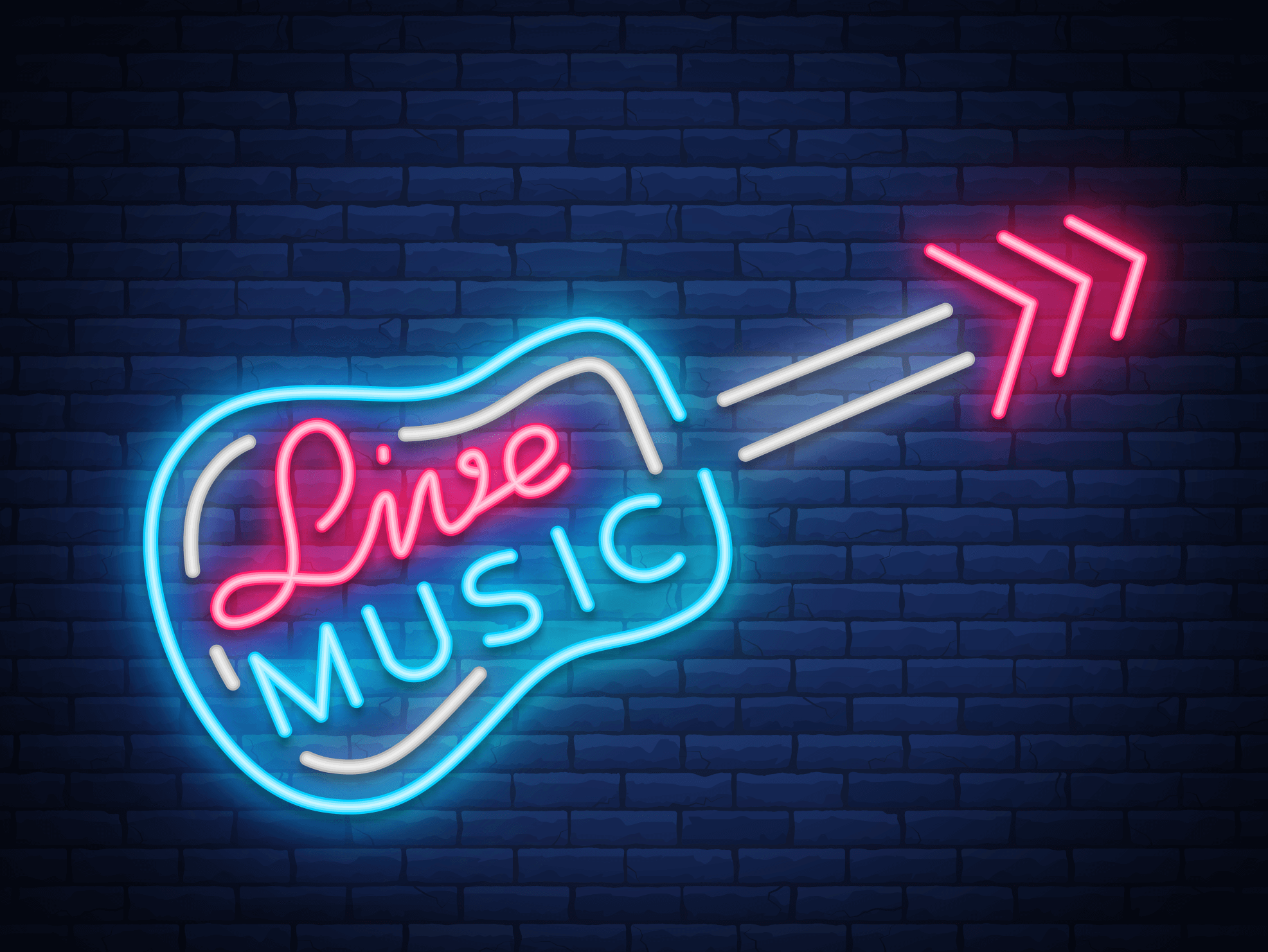 This is where we should have started. LED (light-emitting diode) is the most modern, catchy and effective technological solution for signage. The signs comprise of small lamps (diodes) which come together to form any image. Any at all; you can put no limits to your imagination. You have probably seen hundreds, if not thousands of full LED displays. At any indoor or outdoor show, such as football games, fashion shows, concerts, and elsewhere, many LED screens show any image in high definition. The diodes are so small that from distance you can never tell there is any.

Have you seen the large digital signages at city squares? Yes, they are LED as well!

Besides, LED lights are widely used for flat TV screens. It’s due to their size that the displays take such a little space, unlike older TV sets.

Still, light-emitting diodes are the best technology for street signage that humankind has ever come up with. 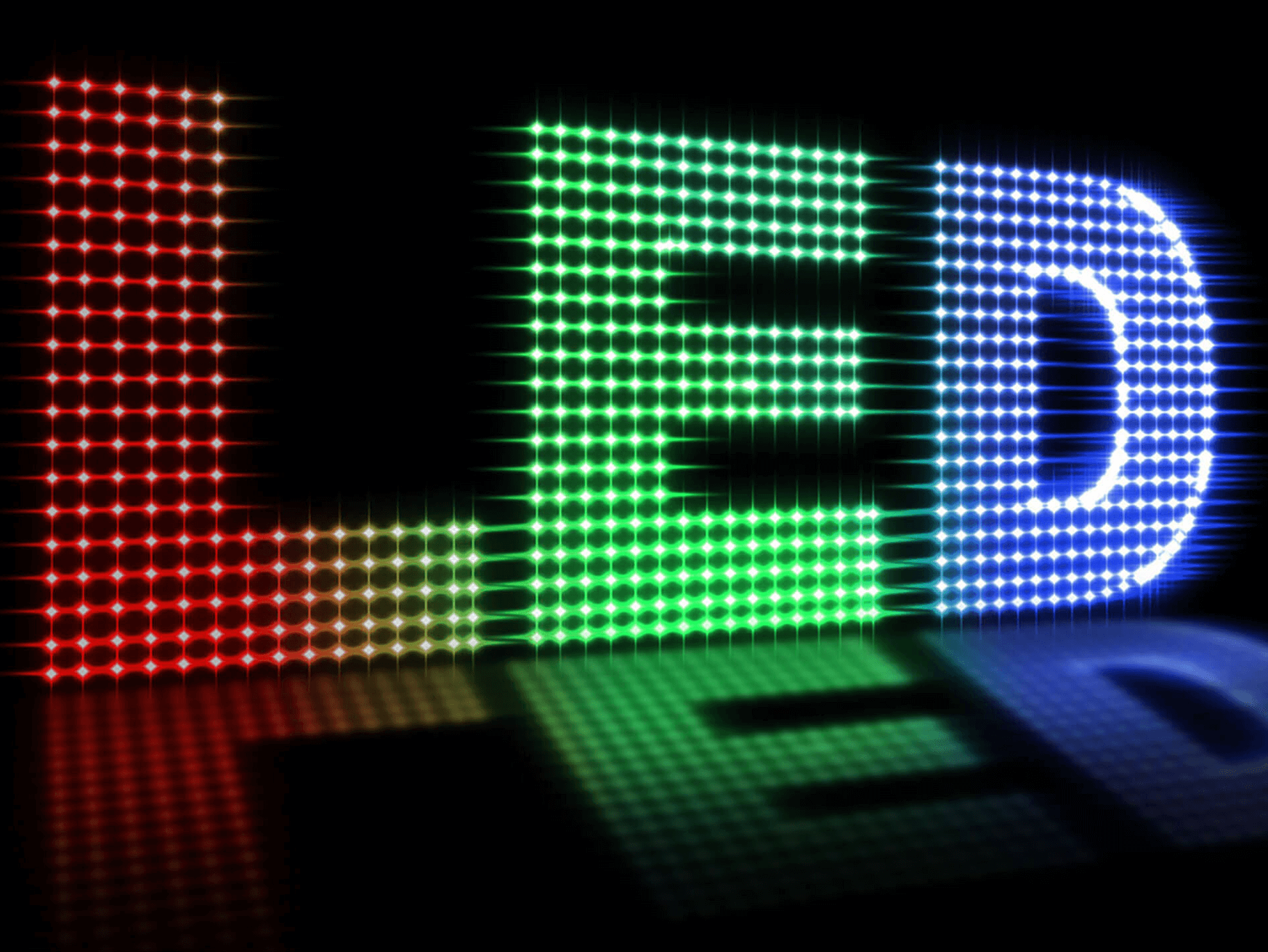 Some of the LED signages you have seen in Dubai are produced by Fabrication, the competency of NDigitec.

Do you want one for your own business? Don’t hesitate to contact us for more details and a price quote.